On Tuesday, February 16, [now postponed to Feb 17th because the "weather"] the Joint Committee on Administrative Rules (JCAR) of the Illinois General Assembly will vote on a new rule already approved by the Illinois State Board of Education.

The rule’s title, which might as well have been dreamed up by a propagandist like Goebbels, is called “Culturally Responsive Teaching and Leading Standards.”  Assuming the rule is ratified on February 16, which will most likely occur, it will mandate that teachers fulfill a whole slew of progressive, politically correct objectives, including but not limited to:

Needless to say, this proposed rule is a complete encroachment on our liberties and will be imposed upon a bureaucracy already smothered with woke-ism and virtue-signaling.  Please reach out to the members of the Joint Committee on Administrative Rules listed below before the vote on Tuesday, February 16. 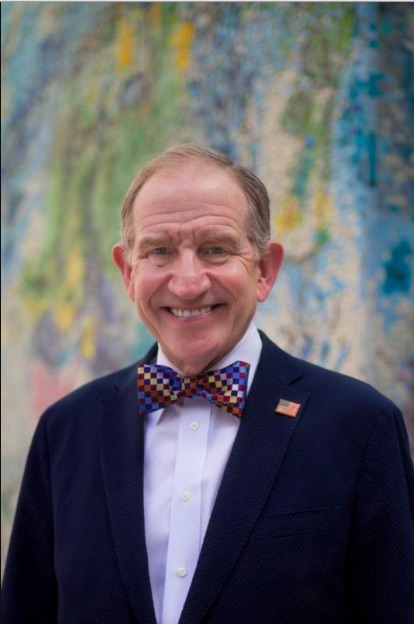 You can PERSONALLY let your opposition to these new standards be known in several different ways. The JCAR meeting will be held in Springfield at the Stratton Office Building, Room C-1 on February 16 at 10:30AM.

NOTICE: It is the policy of the Committee to allow only representatives of State agencies to testify orally on any rule under consideration at Committee hearings. If members of the public wish to express their views with respect to a proposed rule, they should submit written comments to the Office of the Joint Committee on Administrative Rules at the following address: